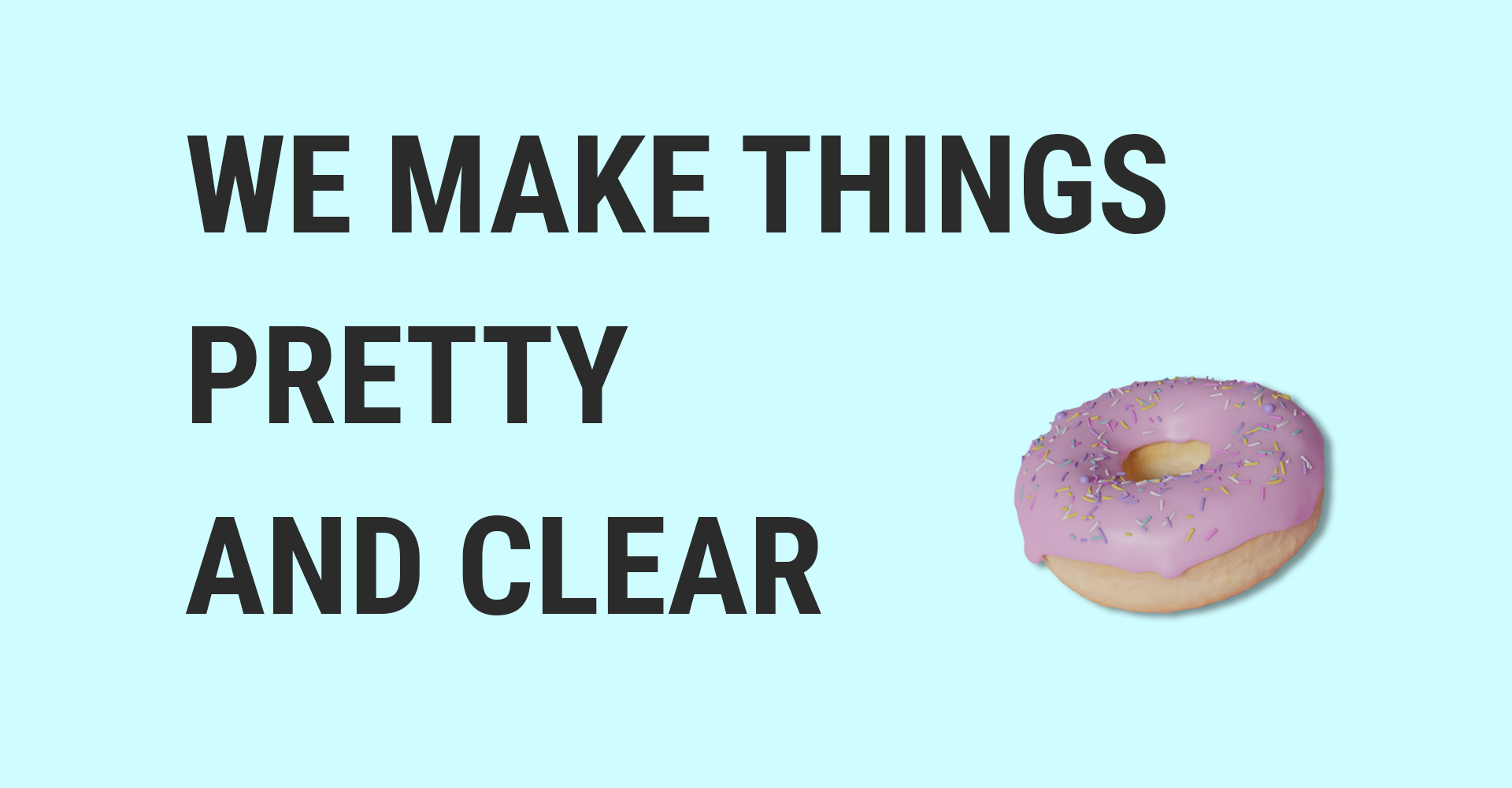 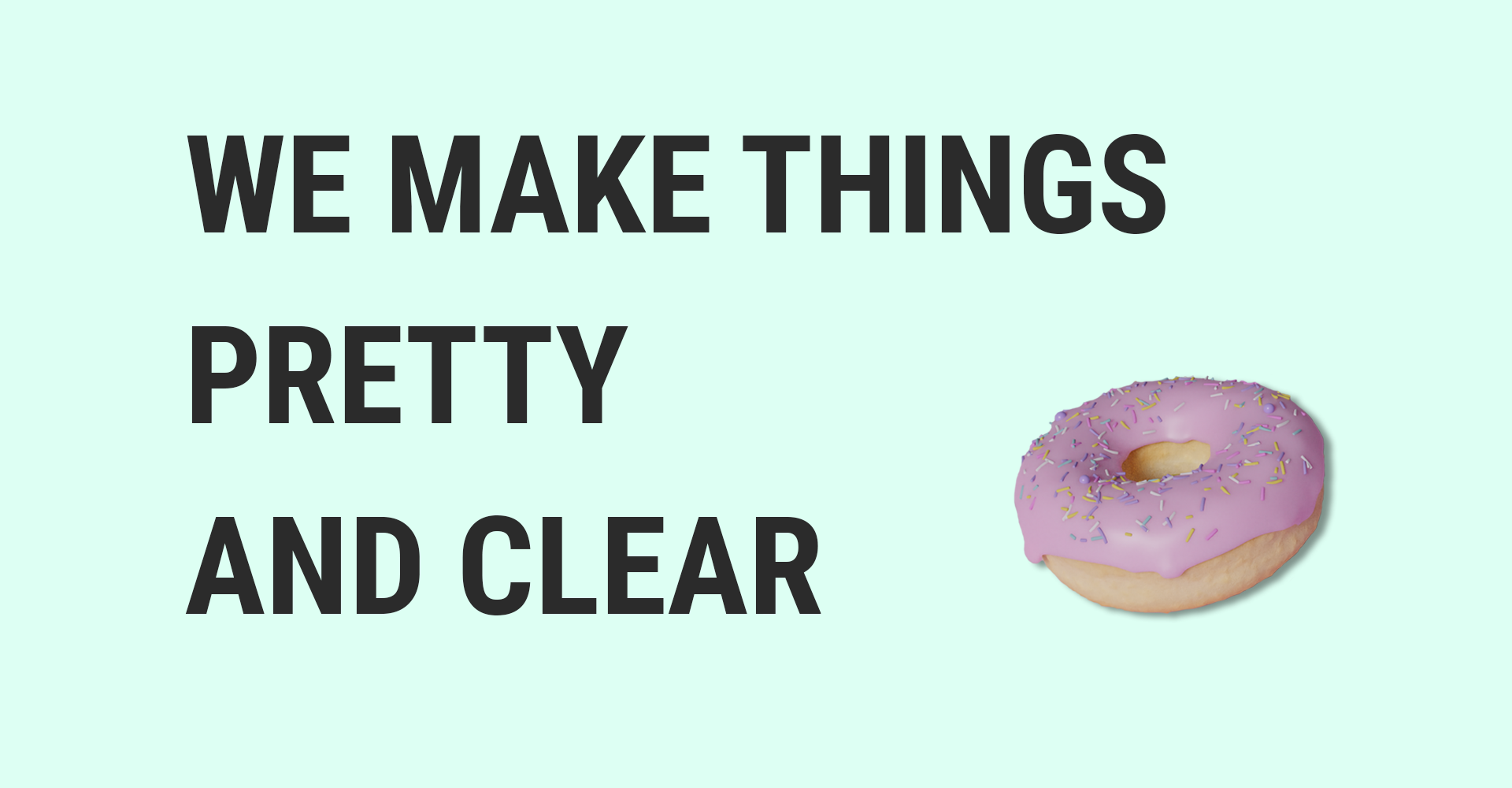 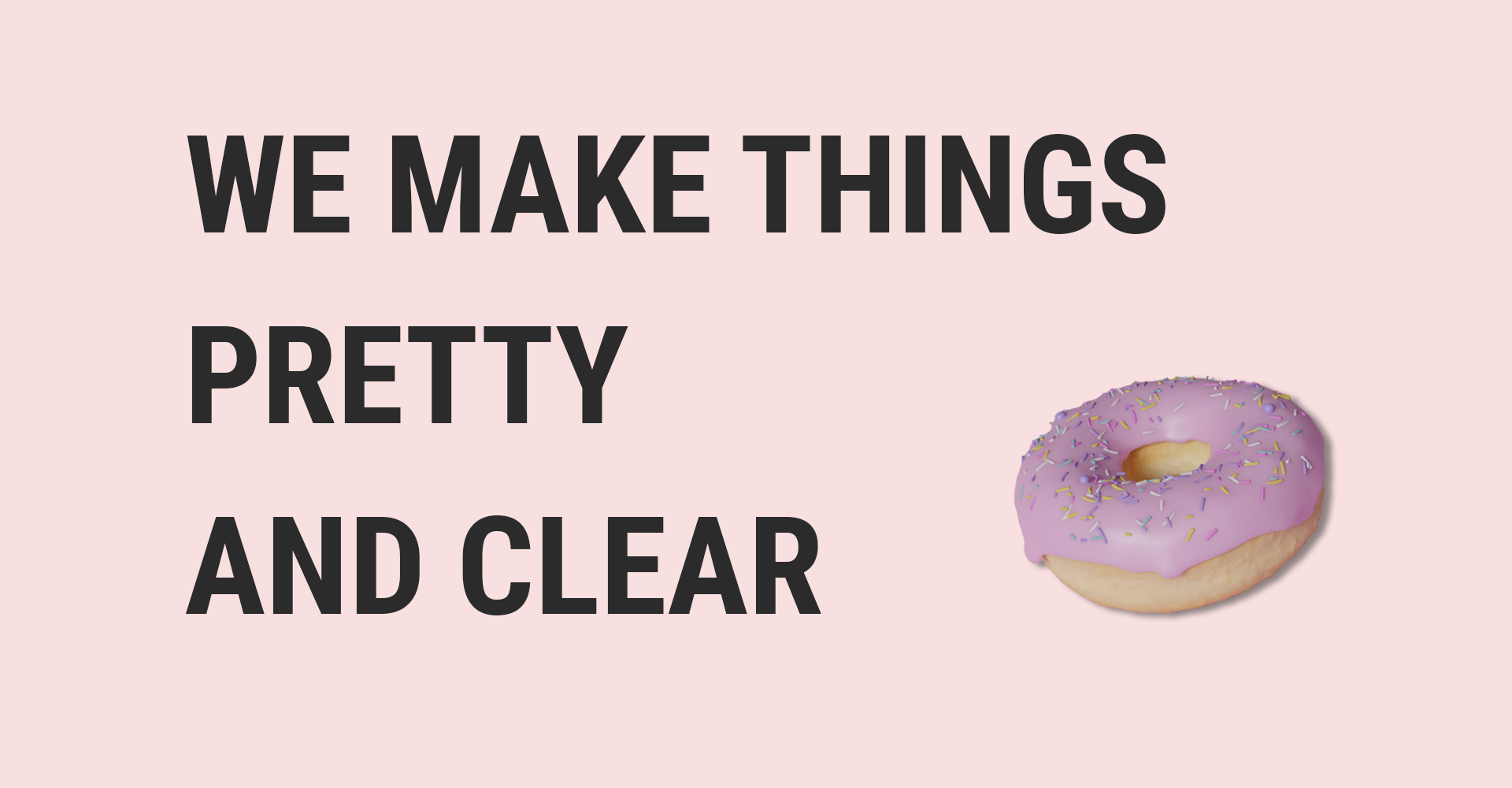 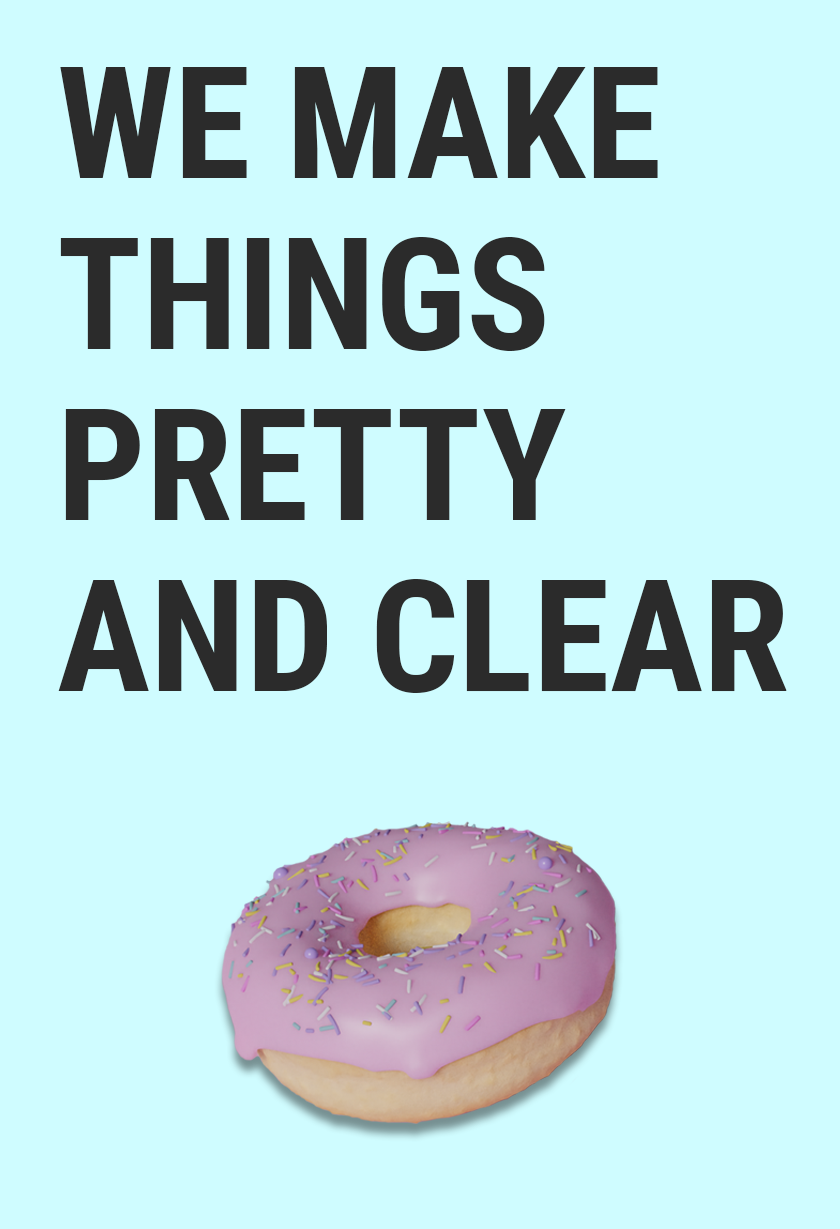 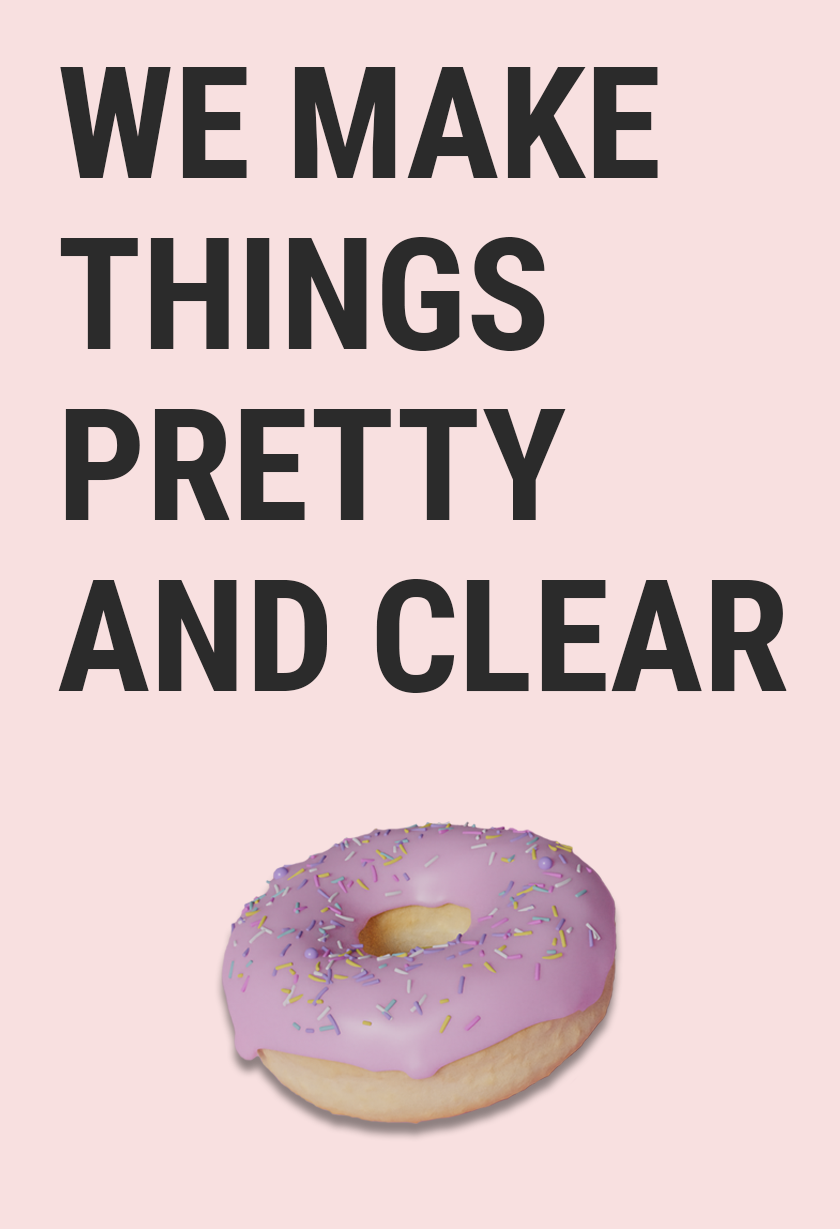 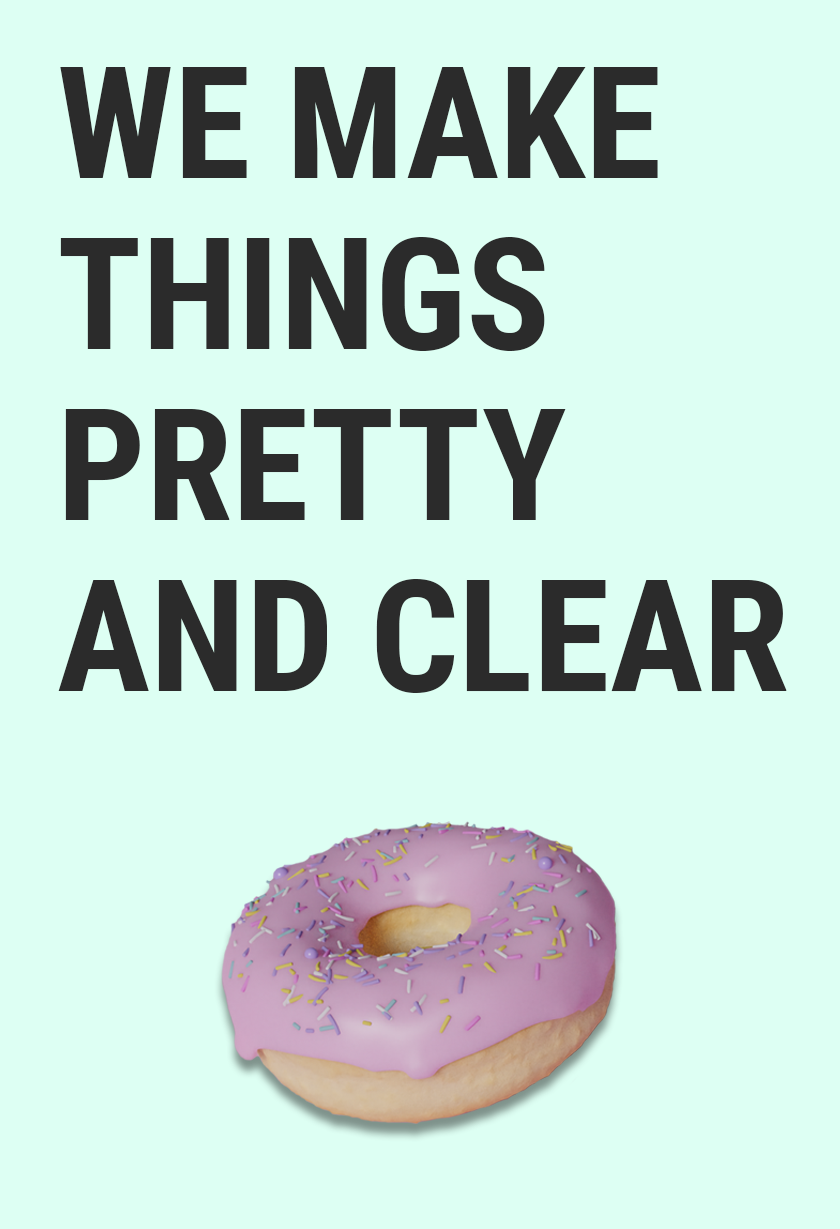 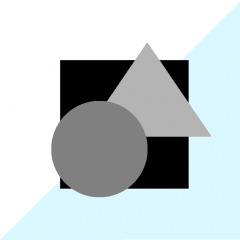 From medical presentations to websites and adverts, we strive to achieve the best balance of awesome visuals and effectiveness. We work with designers around the world to ensure that every piece of design is culture accurate and represents the target audience in the best way possible 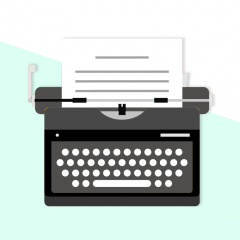 Having written and published over 200 articles, we know exactly how to create a captivating text no matter the topic. From the most technical to purely entertaining, each article is optimized to attract new readers while maintaining the existing reader base 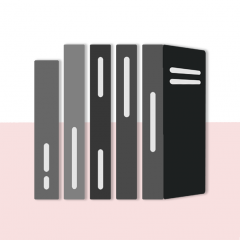 With over a 1000 books and magazines published and distributed by our company over the last 27 years, our expertise in wirking with scientific and medical publications is unparalleled in the Eastern Europe market 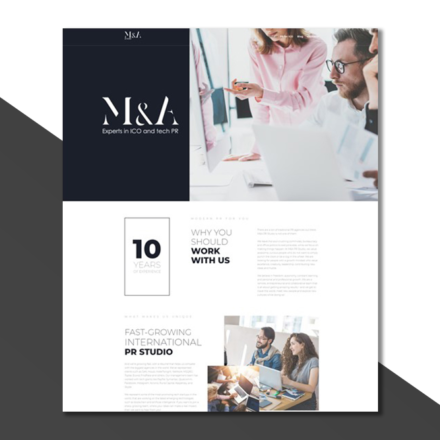 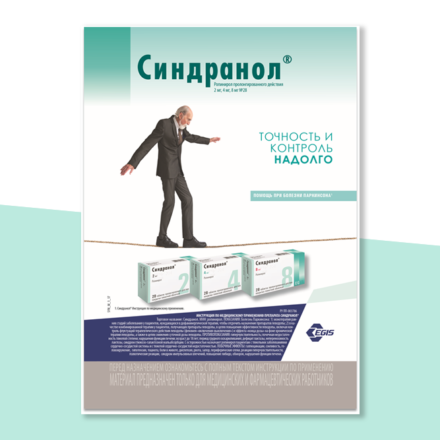 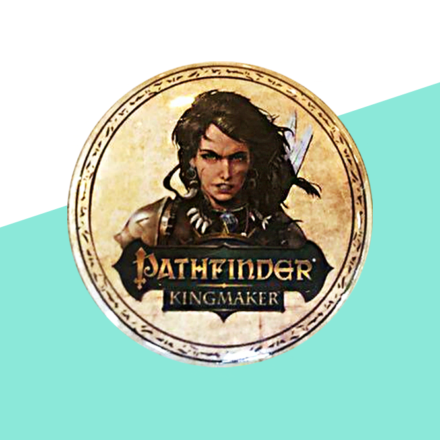 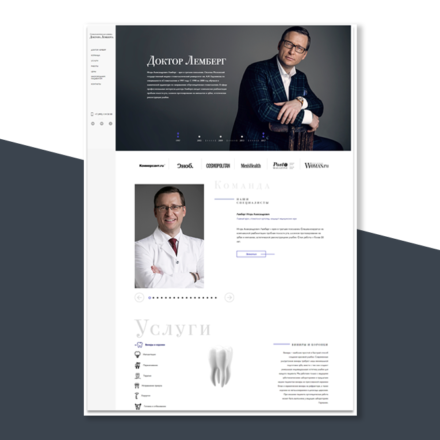 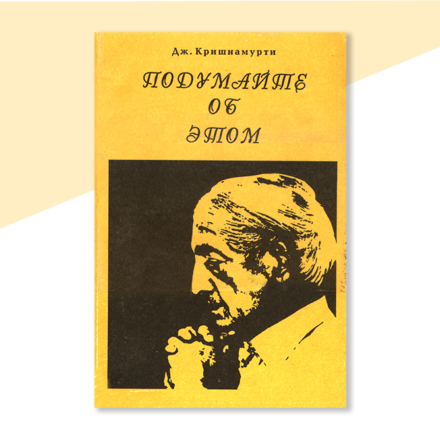 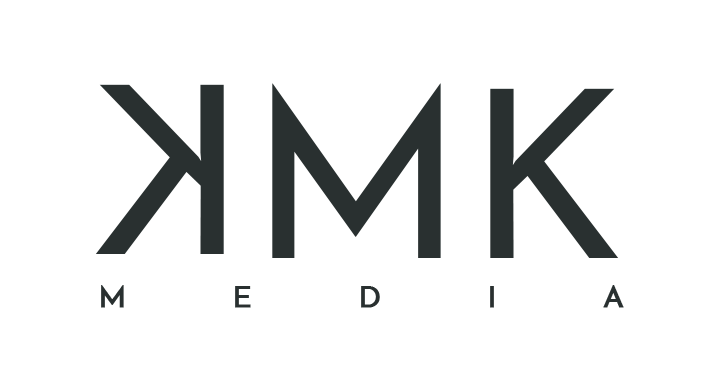 KMK (KMK Scientific Press Ltd.) started off as a publishing house for scientific press in Moscow in 1992. Since then, we grew, expanded, and continued to deliver high-quality products even when the market was down and the competitors were closing.

In 2016 we branched out into advertising adding designers, programmers, copywriters, and videoeditors to our team. In few short years we were fortunate to work with such clients as IFAW, Soros Fund, WWF, Mail.ru, Ultimate-Guitar.com, and EGIS among others.

By 2019, KMK became one of the oldest and most prolific publisher of scientific literature in Russia with over 1500 books and magazines published over the years.

Get a personalized offer tailored with your needs and budget in mind today.